Yut Chia - the biggest star of the New York subway... 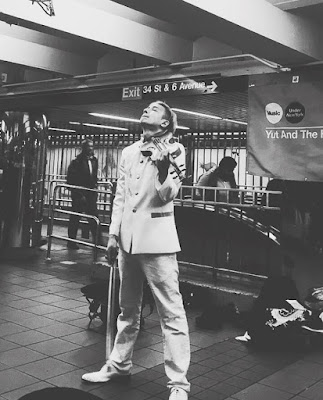 New York is a really fast-paced city. The people here are in a constant rush. Sometimes I have a feeling that because of that haste the really important things slip through their fingers. They have little time for fun and even less for themselves. They are always in a hurry. However, there is one young man who makes miracles. He can make people stop for a moment and forget about the whole world. If you ever meet him on your way, you will be offered quite a dose of emotions. He can make people absorbed by their crazy busy lives stop for a moment and listen to his story. Does he cast spells? No. Does he do magic? Oh, yes he does. He does magic and charms with his exceptional talent, the violin and music. And whoever hears him once will definitely want to listen to him more.

I had this pleasure to have listened to his music several times. When I was heading home from school on a Friday afternoon I met him at one of the subway stations. I considered it to be purely accidental, as there are lots of gifted people on the New York’s subway trying to make money using their skills. I heard the violin from a distance and even though I was in a hurry, as anyone else here, I stopped to listen to him together with the crowd of spectators that surrounded him. I was spellbound. One piece of music and another and yet another… The ringing of my cell phone finally diverted my attention. My friends were calling me as they had been waiting me for a while then… I rushed for the train feeling sorry I couldn’t stay any longer. But his music was with me the whole evening. Two weeks later I met him at the same subway station. Then again and again… that couldn’t have been a coincidence! There are over 8 million people in New York. Why would we, total strangers meet at the same place but on various days of the week and at various times of the day? We don’t meet anyone by chance. I believe there is an explanation why the two of us met several times in this enormous city. Perhaps the reason was for me to write this article about him so that you all could learn about his talent and hear his story. 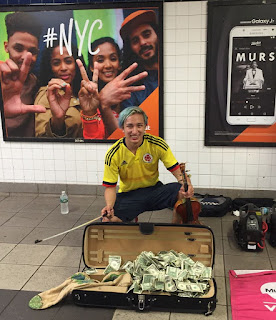 "I'm all about bringing people together with emotions and making them interact .
That's what I try to do when I play.
all I'm in to"
- Yut Chia –

Yut Chia enchanted me with his personality at our first encounter. I never cared much about the violin, but his music aroused emotions I experienced never before. This man has a real talent and a great charm. I’m sure he breaks women’s hearts, one after another! There is so much passion and so many emotions in his music that you can’t just walk by. When you spare a moment to listen to him, you will see that he loves what he does, putting his heart and soul into it. Everyone, even the busiest New Yorker will stop for a moment to listen to his violin and forget where he is and where he’s in a hurry to… His subway performances gather crowds. Almost everyone spares some money to thank him for the emotional show. Yut himself says he doesn’t play for the money. That’s hard to believe, but… 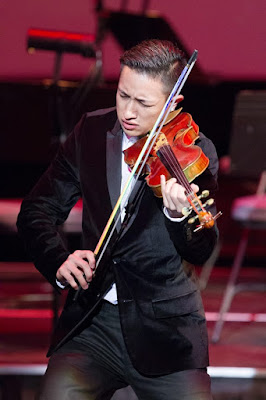 Yut-Kung Chia Gracia was born 23 years ago in Colombia. His mother, Shydney Gracia, is Colombian, his father is Chinese. When he was three, he moved to New York with his mother. Ever since he was a child he has dreamed of playing the violin. However the bad financial situation in his family did not let him afford expensive private music lessons. His musical adventure started rather late at the age of twelve. His determination, hard work and long hours of daily practice led to his success.

His mother raised them by herself, so when Yut was seventeen he started playing at subway stations to help his mom pay the rent and his tuition.  It was the only way to make some money. He couldn’t get a regular job because he was here illegally. During one of his performances he was noticed by Gregory Singer, a conductor from Manhattan Symphonie. Singer offered him violin lessons and later, collaboration. Other offers followed and even though. It was then Yut's dreams started to come true. Even though he still looks inconspicuous when he plays at subways stations in his sweats and a baseball cap, he actually has accomplished a lot.

He won a number of talent competitions. He was a finalist of Kollaboration 2015 and the winner of CUNY's Got Talent 2015. He debuted at Gramency Park with a 50-piece orchestra. He performed at the legendary Apollo Theater in New York, Carnegie Hall and Lincoln Center with the World Peace Orchestra. He performed also with Cyndi Lauper, Robert De Niro, Kevin Spacey, Usher and others. He played with Damien Escobar form the Nuttin’ But Stringz band. In 2012, Yut and a few of his friends started the Yut and The Hot Four, a modern instrumentalist group that covers the greatest hit songs. Here is the official website to find the latest news and a lot of good music YUT AND THE HOT FOUR

"A bass stands, the violin lies horizontally.
I prefer my women lying down.
It is a wonderful feeling to hold her underneath my chin and to feel her vibrations.
And I can stroke her with my bow in a very masculine way." 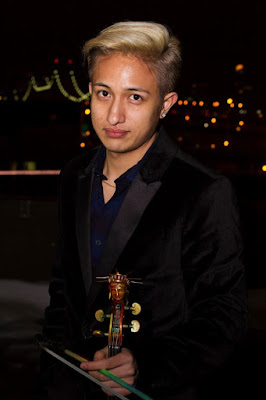 What fascinates me most about Yut, besides his tremendous talent, is that despite achieving so much at his early age, becoming famous, he remained the same guy with a great sense of humor. I had the opportunity to talk to him several times. Whenever I contacted him, he always responded. You will always see a smile on his face unless it shows other emotions when he’s playing. During his performances, Yut eagerly talks with people, poses for pictures and he even seems a little embarrassed as he doesn’t perceive him as a big star. He is still a regular guy and that’s what we value most. He doesn’t need to play at the subways stations anymore. He has sponsors and has been invited to a number of concerts and galas. But still, whenever he has same free time, he takes his violin and plays for people. Yut jokes that the subway station is now the only place where you can see him in casual clothes and not a suit. He really loves what he does, regardless where he plays and who his audience is. It doesn’t matter to him whether he plays for celebrities or ordinary people using public transportation. Each time he plays the violin he puts his heart and soul into it... and you can hear that..
.

* all the photographs are from Yut’s private collection,
made available to me for the purpose of this article.
Thank you!*

*Translation from Polish - Monika. Thank you!* 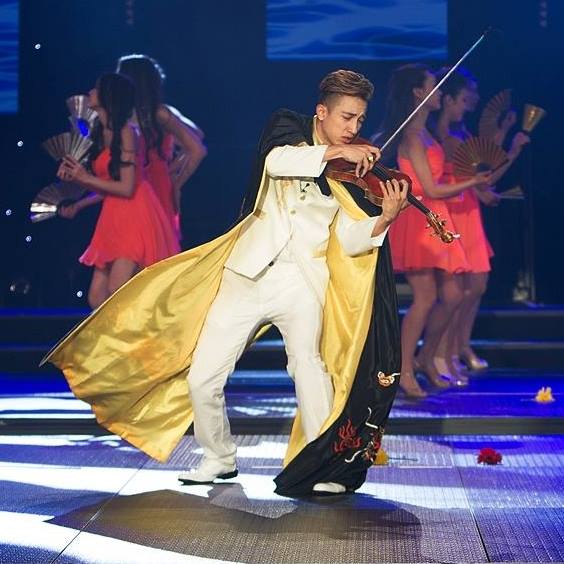 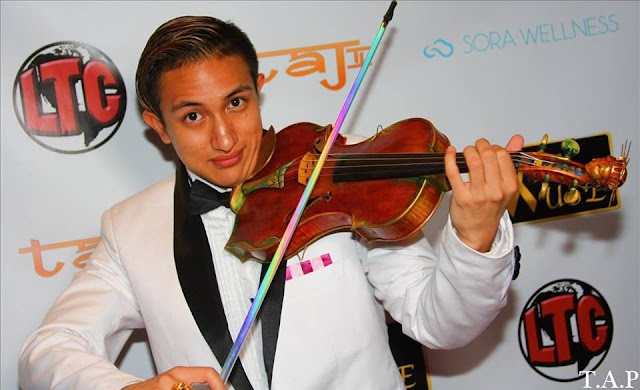 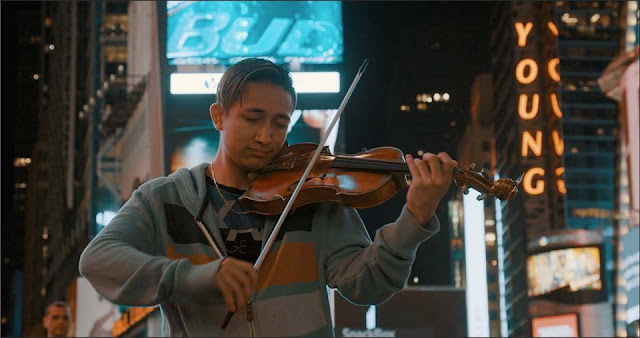 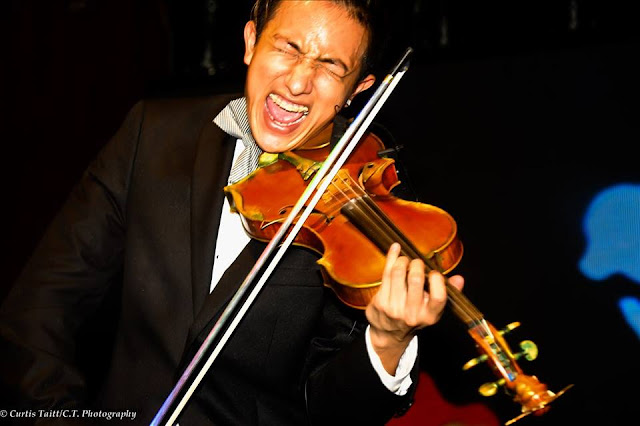 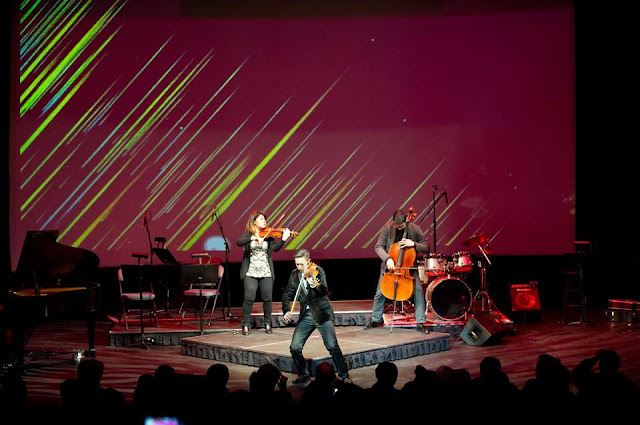 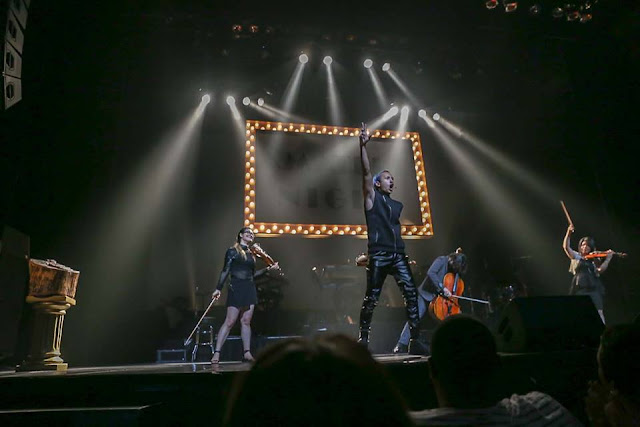 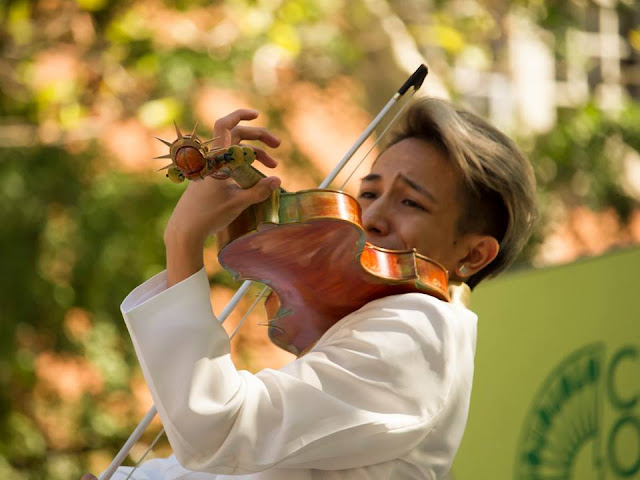 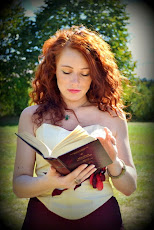